What is a Fabricated hadith? 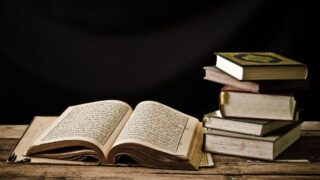 All Islamic sources hold that an enormous amount of forgery was committed in Hadith literature. Ibn Hanbal said that seerah and tafseer have been more affected by forgery than any other branch of literature. The very existence of copious literature on fabricated hadiths reminds us of this consciousness. Based on this fact, a great many Western scholars declared Hadith 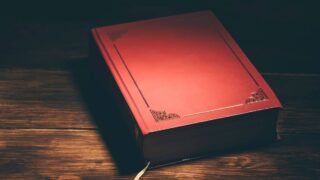 In part one the author defined the fabrication of Hadith and gave a brief historical background on the emergence of this phenomenon. In part two he listed the types of fabrication with the causes of each type. In this part, he highlights the efforts of Muslim scholars and the tools they applied to sift through hadiths and