How It Came to Be 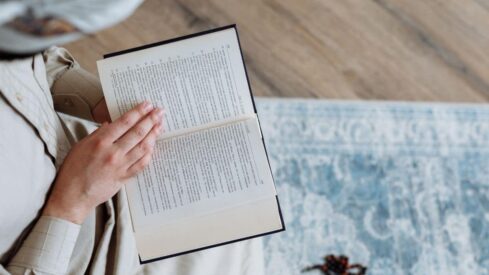 Very early in my life, I had lost faith in Christianity for many reasons. The major one being that whenever I questioned any Christian, whether it was a person belonging to the so called Holy Orders or a layman, regarding any point that puzzled me in regard to the Church teachings, I invariably received the monotonous answer: `You must not question the teachings of the Church; you must have faith.’ I did not have the courage in those days to say : `I cannot have faith in something that I do not understand’, and from my experience, neither do most of the people who call themselves Christians. What I did do was to leave the Church (Roman Catholic) and its teaching and to place my faith in the one true God in whom it was much easier to believe, than in the three gods of the Church. By contrast with the mysteries and miracles of the Christian teaching, life took on a new and wider meaning, no longer cramped with dogma and ritual. Everywhere I looked I could see God’s work. And although, in common with greater minds than my own, I could not understand the miracles that happened before my eyes, I could stand and marvel at the wonder of it all—the trees, flowers, birds and animals. Even a new born babe became a beautiful miracle, not the same thing that the Church had taught me to believe at all. I remembered how, when a child, I gazed at newborn babies and thought, ‘It’s all covered in black sin’, I no longer believed in ugliness; everything became beautiful.

Then one day my daughter brought home a book about Islam. We became so interested in it that we followed it up with many other books on Islam. We soon realized that this was really what we believed. During the time I had believed in Christianity I had been led to believe that Islam was only something to joke about. Thus, all that I then read was a revelation to me. After a while I looked up some Muslims and questioned them on some of the points that were not quite clear to me. Here again there was yet, another revelation. My questions were all answered promptly and concisely, so different from the frustration I had experienced when questioning Christianity. After much reading and studying of the religion of Islam, both my daughter and myself decided to become Muslims, taking the names of Rashida and Mahmuda respectively.

If I were asked what impressed me most in the religion of Islam, I would probably say the prayers, because prayers in Christianity are used wholly in begging God (through Jesus Christ) to grant worldly favors, whereas in Islam they are used to give praise and thanks to Almighty God for all His blessings since He knows what is necessary for our welfare and grants us what we need without our asking it. 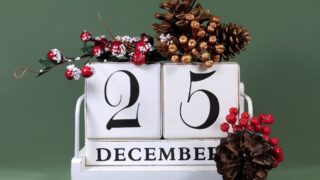 The Prophet instilled in Muslims the notion that they should respect Christians and Jews well. 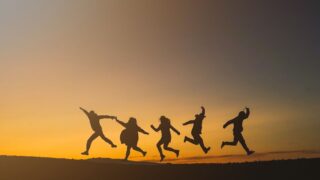 Where is Happiness in Islam? .. Concepts of Happiness (1)

How happiness is addressed from some western schools of thought in comparison with the concept of happiness in slam?

There is so much about Jesus that is appealing to both Christians and Muslims.