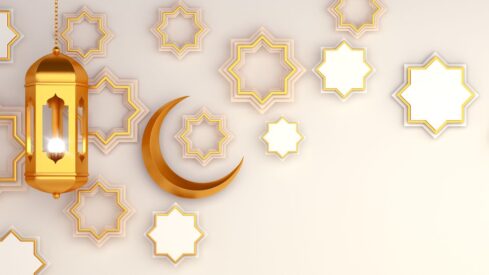 Muharram is the first month of the Islamic, Hijrah calendar. It is one of the four sanctified months about which Allah says, “The number of months in the sight of Allah are twelve (in a year). So ordained by Him the day He created the heavens and the earth; Of them four are sacred: That is the right religion. So wrong not yourselves therein.” (At-Tawbah: 36)

The four months, according to authentic Hadith, are the months of Dul-Qa`dah, Dhu-Hijjah, Muharram and Rajab. The sanctity of these four months was observed in the Shari’ah of all the Prophets.

Muslim scholars have stated that the actions performed in these months have an effect on what a person does in the remaining months of the year.

The Prophet, peace and blessings be upon him, is reported to have said, “The best of fasts besides the month of Ramadan is the fast during Allah’s month of Muharram and the best of prayer besides the obligatory prayers is the Tahajjud prayer.”

The 10th Day of Muharram known as the day of `Ashura’, is a very significant day in the Islamic calendar. The Prophet, peace and blessings be upon him, has exhorted the Ummah to fast on this day. He is reported to have said, “Fasting the day of `Ashura’, I hope that Allah will accept it as expiation for the previous year.” (Reported by Muslim)

The Fast of `Ashura’

It is reported in the Sahih of Imam Bukhari and other authentic collections of Hadith that the Prophet (peace and blessings be upon him) and his Companions used to fast on the 10th day of Muharram while they were in Makkah (before the Hijrah).

Ibn `Abbas says, ‘I did not see the Prophet anxiously awaiting the fast of any day, which he gave preference to over other days, but this day (of `Ashura’) and the month of Ramadan.’

It was a day on which people of Makkah used to change the covering (Kiswah) of the Ka`bah. Quraysh also used to fast on this day. (Reported by Al-Bukhari)

In another report it is mentioned that Jews of Madinah used to hold feast on this day. The Prophet (peace and blessings be upon him) told his Companions to fast instead. (Reported by Al-Bukhari)

`Ashura‘ fasting was obligatory (Fard) in the beginning. In the second year of Hijrah (624 CE) when Allah’s command came that Muslims should fast the whole month of Ramadan, the Prophet (peace and blessings be upon him) then sent someone to announce to people that fasting of `Ashura’ had become voluntary (Nafl). This indicates that whosoever wishes to fast, may fast and whosoever does not want to fast, there will be no blame on him/her.

Imam At-Tirmidhi mentions that Ibn `Abbas (may Allah be pleased with them both) used to say that we should fast on two days: the 9th and 10th of Muharram to distinguish ourselves from the Jewish community. (Reported by At-Tirmidhi)

Ibn `Abbas also quotes the Prophet (peace and blessings be upon him) as saying, “If I live next year, I shall also fast on the 9th day.” (Reported by Ahmad)

There is a great reward in fasting the `Ashura’. There are many Hadiths that mention its blessings and virtues. It is good to fast on this day, although it is not obligatory. 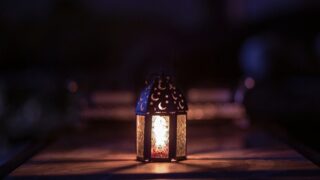 Many benefits, in addition to the spiritual, result from completing this prescribed period of fasting.

The shift from obeying Allah in Ramadan to disobeying Him after Ramadan has its reasons. 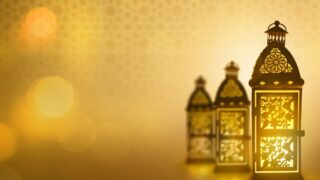 The dualism between the body and the soul is very clearly evident in the physical world. The body is subservient and the soul is in charge; however, both are indispensable. It is just that the soul is the master while the body is the obedient servant. People have a habit of letting themselves become fully 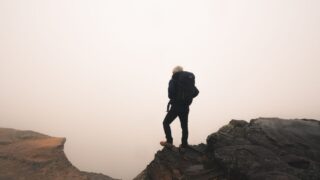 This article is about the benefits of the first ten days of Dhul-Hijjah. 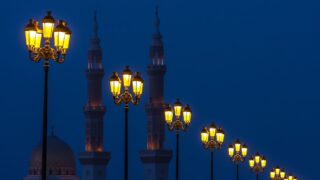 The Month of Dhul-Hijjah

Indeed, these days are the most excellent of all the days with Allah, the first ten days of Dhul-Hijjah.