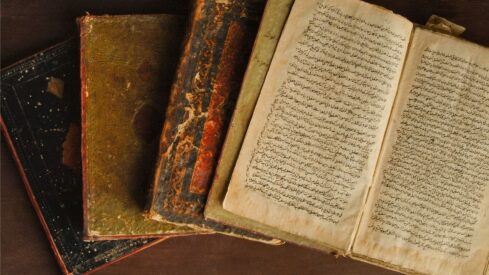 Books of mustalah (methodology) speak of a number of classes of hadiths in accordance with their status. The following broad classifications can be made, each of which is to be explained in later articles.

* Based on the book: An Introduction to the Science of Hadith, with the author’s kind permission. Excerpted, with some modifications from: 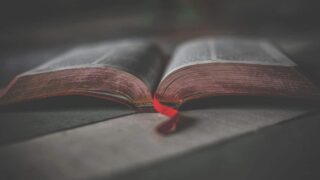 The article has the list of collection of Hadith. 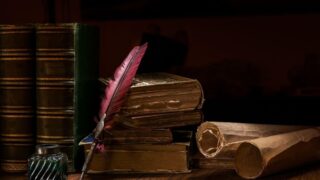