Hajj: The Journey of Hearts 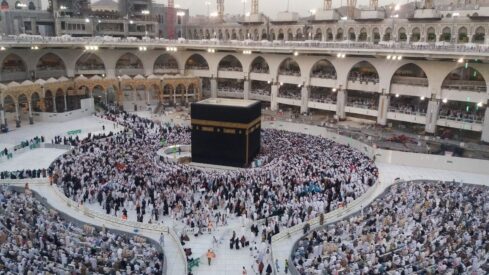