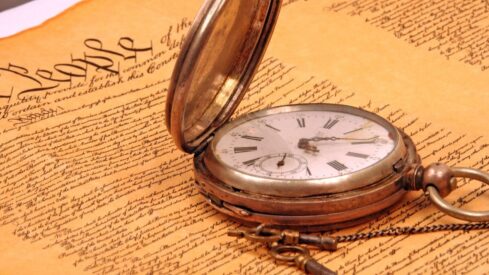 Astronomy practiced in ancient civilizations was associated with astrology and fortune telling. This association cast shades of doubt on the practice in the minds of early Muslims. However, with the establishment of the Islamic civilization, which rejected astrology and fortune telling as contradictory to Islamic beliefs, astronomy was separated and recognized as a discipline based on scientific principles. This separation was not accidental: it was based on scientific experiments, analogy and deduction, which Muslims applied in order to meet their need for determining the qiblah (direction of Mecca) and prayer times. All major mosques accordingly appointed astronomers, who used instruments invented by Muslims.

In ancient civilizations, astronomy was shrouded in mystery, but during the Abbasid period, particularly during the caliphate of Haroon Ar-Rashid, this science gained a special status; this period witnessed the unprecedented construction of large observatories with permanent structures that housed huge, carefully crafted instruments. A sizable number of astronomers were associated with these observatories, which were looked after by the state.

According to Ayden Sayali, an outstanding Turkish researcher who studied astronomical observatories, Islam gave rise to an environment that supported the institutionalization of observatories by creating conditions that were conducive to their establishment and development. Astronomy enjoyed a special status in the Muslim world, and Muslims were keenly interested in direct observation, accurate measurement and mathematical theories. Muslims scholars were inclined to specialization and had empirical tendencies. Astronomers crafted larger instruments and preferred to work in teams.

Observatories during the Al-Ma’moon era were used for specific research programs. The foremost objective of the astronomers who worked at these early observatories was to draw up astronomical tables based on recent observations of the sun and the moon. Apart from the limitations of these programs, the management and financing methods used at these observatories were somewhat undeveloped. Because of the limited tasks assigned to Ma’moon’s observatories set up in Ash-Shimasia and Qasioon, they cannot be compared with the more modernized observatories that were later established in the Muslim world.

The more developed Islamic observatories, which were administratively more organized, were built 1-½ centuries after Al-Ma’moon. When the Sharaf Ad-Dawlah Observatory was established, a director was appointed to manage it, and the observation program was broadened to include all planets. It is believed that this program was implemented in two stages, as there is evidence indicating that early observations were limited to fast-moving planets along with the sun and the moon.

The primary objective of this observatory was to draw up new astronomical tables of all the planets based on the most recent observations. Owing to the advancement in this field, there was an inclination towards making instruments that increased in size over time and for appointing efficient specialized staff. The development of observatories strengthened the belief that it was the caliphs and kings who were originally behind the establishment of observatories as state institutions.

The work achieved at the observatory built by the Seljuk Sultan Malik Shah in Baghdad marked a new phase in observation development. There is not much information available about the work done at this observatory, but it remained in service for over 20 years, a relatively long period compared to other observatories. However, astronomers at the time felt that a period of at least 30 years was required to complete any astronomical achievement.

This observatory, considered one of the most important observatories in Islamic history, was built in the seventh century AH (after Hijrah), making this century accordingly the most important era in the history of Islamic observatories. This observatory, the ruins of which can still be seen today, was built outside the city of Marageh, close to the city of Tabriz in Iran. The observatory was built by Holako’s brother, Manjo, who was interested in mathematics and astronomy. He entrusted Jamal Ad-Din Bin Muhammad Bin Az-Zazidi Al-Bukhari with the establishment of this observatory and sought the assistance of a large number of scientists, such as Nasr Ad-Din At-Tusi, Ali Bin Umar Al-Ghazwini, Muayid Ad-Din Al-‘Ardi, Fakhr Ad-Din Al-Maraghi, and Muhiyd-Din Al-Maghribi.

The Marageh Observatory is considered the first observatory to utilize an endowment fund that was set up by Muslims, through land and property, to ensure the continuous running of the observatory, which remained in operation throughout the rule of seven consecutive sultans who maintained it until 1316 AH.

This observatory was also an important learning center for students who studied astronomy and learned how to operate astronomical instruments. It also had a large library that contained thousands of manuscripts on various disciplines.

This observatory was established in Sarmarkand by Ulugh Beg, the grandson of Tamerlane (Timur the Lame). The location of this observatory was discovered in 1908, when Russian archaeologist Viatken discovered an endowment document that stated the observatory’s exact location. While working at the excavation site, he found one of the most important astronomical instruments used at the observatory: a large arch that had been used to determine midday.

The yard of this 21-metre-high observatory mounted a hill with a rocky foot. The area of the hilltop was 170m (north-south) by 85m (east-west). The garden as well as the staff residences that surrounded the observatory’s main building are indicative of its grandeur. The archaeological findings also showed that the building was cylindrical in shape, with an elaborate, well-designed interior.

Viatken was of the opinion that the destruction of the observatory was not caused by natural elements and that it could have partially resulted from the removal of its marble slabs, which were used in the construction of other buildings. Using the dome of the observatory, astronomers developed the Ulugh Beg Tables, which are considered one of the most accurate astronomical tables in the world. The dome had inscriptions that marked the degrees, minutes, seconds, and tenths of a second of the epicycles, the seven planets, and the fixed stars, as well as the earth and its regions, mountains, and deserts. Among the astronomers who worked at this observatory was Ghiyath Ad-Din Al-Khashi, who excelled in mechanical modeling of celestial movement.

Translated from Arabic by Imad Al-Ayoubi 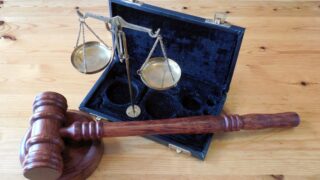 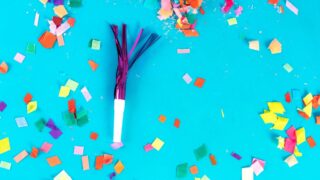 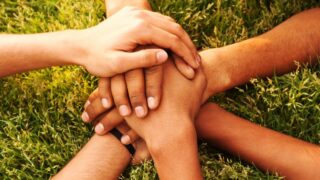