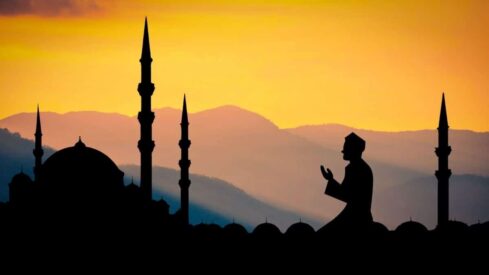 The word “sunnah” generally means the example or practice of the Prophet (peace and blessings be upon him). When we talk about sunnah Prayers, we mean those ritual Prayers (salah) that the Prophet prayed in addition to the fard (obligatory) Prayers. They are optional, but it is highly recommended to perform these Prayers. Following the example of the Prophet brings its own reward, and further, if one has any missing fard Prayers on Judgment Day, the missing Prayers will be made up with the sunnah Prayers that were performed.

`Asr (Afternoon Prayer): Either two or four rak`ahs of sunnah before the fard Prayers. Note that it is forbidden to perform sunnah Prayers after `Asr until sunset.

Witr: One or three rak`ahs, or any odd number up to thirteen rak`ahs. Witr Prayer can be performed immediately after the sunnah Prayer following `Isha’, or it can be performed just before sleeping, or after Tahajjud (optional Late Night Prayer).

Summary of the Prayers

The Qunoot (Supplication) in Witr

It is a sunnah of the Prophet to make a du`aa’ (supplication) in the last rak`ah of Witr. This supplication is called qunoot. The qunoot may be uttered aloud before

ruku` (bowing), or after the ruku` while standing before prostrating. The following du`aa can be offered as qunoot, or other supplications may be said. The English translation of the du`aa is followed by the Arabic original and its transliteration.

Fortification of the Muslim through Remembrance and Supplication from the Qur’aan and the Sunnah, compiled andreferenced by Sa`eed ibn `Ali ibn Wahf Al-Qahtaani, adapted from a translation by Ismael Ibraheem. Jeddah: Dar Al-Khair.