Who is a Martyr? 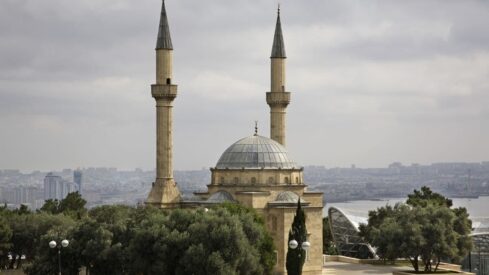 Jabir ibn `Utayk reported that Prophet Muhammad (pbuh) said: “There are seven kinds of martyrs besides those killed in wars, defending the cause of Allah:

(Ahmad, Abu-Dawud and Nasaï reported this hadith, based on sound authority.)

Abu-Hurayrah also reported that God’s messenger (Pbuh) asked: “Who do you consider to be a martyr?”

They said: “O Allah’s prophet, he who is killed fighting for the cause of Allah.”

The prophet (peace be upon him) said: “[If this is so] then very few in my community will be martyrs!”

They asked: “Who else are they, O Allah’s messenger?”