Avarice and Greed: How to Remedy 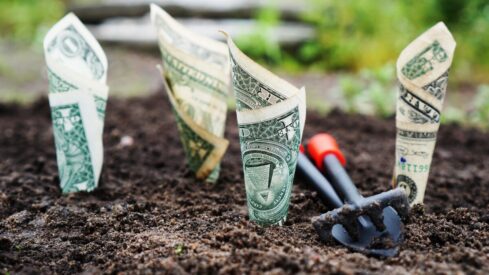 Poverty is sometimes praiseworthy, especially when the poor person is contented with what Allah has given him and does not pay attention to what others possess. Muslim reported on the authority of Amr ibn Al-Aas (may Allah be pleased with him) that the Messenger of Allah (peace and blessings be upon him) said, “He is successful who has accepted Islam, has been provided with what is sufficient for his want, and has been made contented by Allah with what He has given him.”

In this respect, Abu Hazim said, “Whoever does three things is apt to have a perfect mind: to know what he really is, to safeguard his own tongue (from lying, backbiting, and the like), and to be contented with what Allah has provided him with.”

In contrast, avarice and greed are blameworthy flaws that the Prophet (peace and blessings be upon him) forbade, stressing that no one will get anything except what Allah has written down for him.

How to Remedy Avarice and Greed

The remedy for avarice and greed has three components: patience, knowledge, and action. And these three are to be acquired through five things:

1.One should deal with one’s livelihood and financial needs economically and be contented with any available food, drink, clothing, et cetera. The Prophet (peace and blessings be upon him) was reported to have said, “Economization is half of livelihood.” (Reported by Ad-Daylami)

2.If one is provided with sufficient livelihood, one should not worry about the future; rather, one should be certain that one’s provision will come to one as Allah has predestined.

4.One should contemplate about the life of ease that the disbelievers and the foolish enjoy, then meditate on the conditions of the prophets and the righteous people and how content and patient they were. This will encourage one to be content with one’s provision, no matter how little it is, and not to be seduced by the enjoyment of those disbelievers and fools.

5.One should understand the dangerous effects of collecting wealth and think over the good rewards that the patient poor people receive. One is also recommended to look at those who are poorer than oneself. The Prophet (peace and blessings be upon him) said, “Look at those who are below you and do not look at those who are above you, for this is more becoming that you do not despise Allah’s favor(s) upon you.” (reported by Muslim)