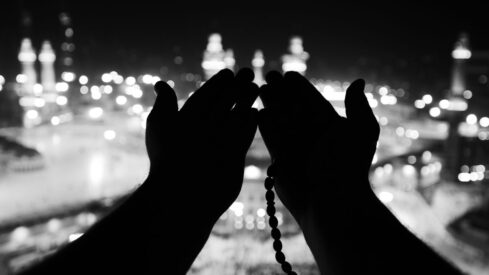 Repentance (Tawbah ) means that one feels regret and filled with remorse for his or her sins, turns to Allah with the intention to obey Him. According to truth-seeking scholars, repentance signifies a sincere effort to no longer oppose the Divine Essence in one’s feelings, thoughts, intentions, and acts, and to comply sincerely with His commands and prohibitions. Repentance does not mean being disgusted with what is bad or prohibited and thus no longer engaging in it; rather, it means remaining aloof from whatever Allah hates and prohibits, even if it seems agreeable to sense and reason.

Repentance is usually used with Nasuh, literally meaning pure, sincere, reforming, improving, and repairing. Tawbah Nasuh (genuine repentance) means a pure, sincere repentance that perfectly reforms and improves the one who feels it. One who feels such a sincere, heartfelt, and true remorse for the sin committed seeks to abandon it, thereby setting a good example for others. The Qur’an points to this when it mentions true repentance: [O you who believe! Turn to God in true, sincere repentance.] (At-Tahrim 66: 8).

There are three categories of repentance which are as follows:

If one does not feel remorse, regret, and disgust for errors committed, whether great or small; if one is not fearful or apprehensive of falling back into sin at any time; and if one does not take shelter in sincere servanthood to Allah in order to be freed from deviation and error into which one has fallen by moving away from God, any resulting repentance will be no more than a lie.

A Muslim should cry:

I’m sorry for the mistakes I make.

And, I know of none that can be retrieved.

To flow back, it cannot be achieved.

There are things I wish I had never said.

Now, I wish that I had bit my tongue instead.

To make another feel that pain,

For those thoughtless words, I am disdain.

Repentance is an oath of virtue, and holding steadfastly to it requires strong willpower. The lord of the penitents, peace and blessings be upon him, says that one who repents sincerely and holds steadfastly to it has achieved the rank of a martyr, while the repentance of those who cannot free themselves from their sins and deviations, although they repent repeatedly, mocks the door toward which the truly repentant ones turn in utmost sincerity and resolution.

One who continues to sin after proclaiming a fear of Hell, who does not engage in righteous deeds despite self-proclaimed desires for Paradise, and who is indifferent to the Prophet’s way and practices despite assertions of love for the Prophet, peace and blessings be upon him, cannot be taken seriously. This is also the case with one who claims to be sincere and pure-hearted, but spends his or her life oscillating between sin and repentance.

An initiate’s first station is repentance, while the second is Inabah (sincere penitence). While repentance requires the training of feelings, thoughts, and acts in order to move them from opposition to acceptance and obedience, sincere penitence demands a critique of the authenticity, sincerity, and sufficiency of that acceptance and obedience. Repentance is a progressing or journeying toward Allah—that is, seeking to do what is pleasing to Allah and refraining from what is forbidden by Him. Sincere penitence is striving to live an upright life so that one may seek Allah’s pleasure in all actions and thoughts. 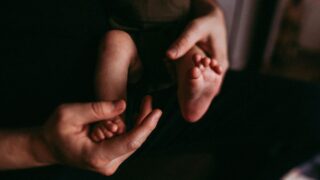