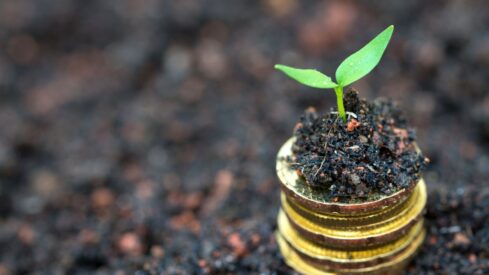 Having good morals and manners is an essential requisite of Muslim faith—and that takes much thought and effort.

“The best amongst you are the best in character and manners.” (Al-Bukhari)

Improving our character, however, is not at all an easy task. One must go through rigorous self-discipline, monitoring, and education to reform our entire way of thinking and acting.

What is good character? How can we do good things?

The simplest way to answer these questions is to look at Prophet Muhammad as a role model. He is the perfect example of good character. God says about him in the Quran (what means):

{You have indeed in the Messenger of Allah a beautiful pattern (of conduct) for any one whose hope is in Allah and the Final Day, and who engages much in the Praise of Allah.} (Al-Ahzab 33:21)

One salient attribute of the Prophet’s character was perfection—and that he sought perfection in everything he did. He was the best father, the best husband, the best leader, the best teacher and the best friend. According to his Companions he was known to be the most honest, patient, trustworthy, gracious, compassionate person of their time. His wonderful character gave him a magnetic personality that everyone around him loved dearly. The lesson for us is to perfect everything we do, however small. Even in mundane daily actions such as slaughtering animals for food.

Although Prophet Muhammad was the leader of all the Muslims, he was humble. He never belittled his companions. When someone would speak to him, he would turn around fully to talk. He did not answer carelessly while walking away nor did he merely turn his head towards them. When he shook hands with someone, he gripped with his whole hand and never was the first to release his grip. When speaking with him, he never was the first to look away. When he walked into a congregation, he never demanded to sit at the center or near the front. He just sat wherever he found space.

The Prophet encouraged his companions to be the best they could be. He brought out the best in all of his companions. He took people who used to bury their own babies alive and transformed them into compassionate, caring human beings. He did not accomplish this by sitting around and telling people what to do. The Companions emulated in his actions thus caused a domino effect.

There is a story of a disbeliever who used to place fecal matter in the path that the Prophet walked every morning. The Prophet would see it in his path until one day he did not. He asked about the man. It turned out that he was ill so the Prophet went to visit him. Genuinely touched by the Prophet’s visit and sincere thought, the man declared his belief in the message of Prophet Muhammad.

This teaches us that we should insist on being kindhearted to people, as much as we can, and do it with sincerity, sometimes even for those who are not nice to us. This is good character.

The way to establish a good moral code is to clear our heads of bad ideas and interpretations. We have to teach ourselves different and better ways to analyze ideas and events that we may come across. This may sound easy, but for most of us it requires intense training and effort.

Three Scenarios: What Would You Do?

Let us look at some scenarios as examples.

Let us say we are going out for a walk. We are walking along and we get stopped by a homeless person who asks us for money for food. Some of us will completely ignore this person and include him in a stereotype we might have of homeless people. We might think that this person will use the money for cigarettes or alcohol. We might even wonder why this person does not have a job like the rest of us. Enter our new and improved moral code—we can either give this person money for the sake of Allah (God) and ask him to buy food with it or we can run over to the nearest fast food restaurant and buy this person a meal.

The lesson here is to never turn away a person who asks you for help. This was the character of Prophet Muhammad.

Scenario number two: A friend of yours trusts you with a secret that he/she thinks is important. You promise him/her not to tell anyone. Shortly after, you are speaking with a mutual friend and you think his/her secret would make a nice conversation topic. After all, you do not know why your friend is making such a big deal out of his/her little secret. Besides, you are going to make the person you are telling promise not to tell anyone, just like you did. Enter moral code and you stop, reminding yourself that a promise is a promise.

The lesson here is to be trustworthy, whether it is with feelings, thoughts, and emotions or with material possessions. This also was one of the Prophet’s great characteristics.

The last scenario takes place at a coffee shop. You are happily sipping your mocha latte and reading the newspaper when you look at the time and realize you are late for work. As you are scurrying to get your stuff together, you spill what is left of your latte. You tell yourself that it’s OK, one of the employees will eventually realize that there is a spill and clean it up. Enter your moral code that reminds you that someone can slip and fall on that. Further, cleanliness is a part of Islamic belief. So you take a minute or two to clean it up.

There are a couple lessons here.

First, you prevented a possibly harmful slip and fall accident. The Prophet was reported as saying:

“Iman (belief) consists of sixty-some branches. The highest is the declaration of the shahadah (testimony of faith, that there is none worthy of worship except Allah) and the lowest is the removal of harm out of the way” (Ahmad)

Second, you portrayed a positive image of Islam and Muslims.

Before we act or react to anything, we should ask ourselves: “What would the Prophet have done?” The prayer and fasting alone will not guarantee us Paradise. Righteous, positive character is Islamic character. Once we develop a more positive, Islamic approach on the events that occur, we will perfect our character. 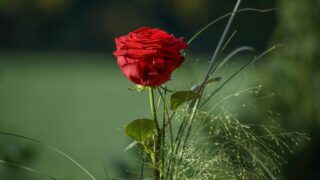 God Increases His Blessings on Those Who Are Grateful

The significant benefits of being grateful and thankful for God's blessings upon His creation. 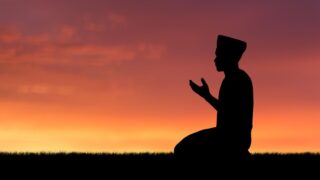 Thankfulness is a blessed attitude expressed towards others. It is an expression of love and appreciation of others. Thankfulness is not bound to time, place or religion. Everyone says thank you in any language wherever he is and at any time. In Islam, gratitude is given much importance and emphasis. Whenever you ask a Muslim: 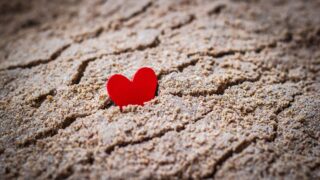 Understanding the Muslim Faith: Kindness to Relatives is Part of Our Belief

The article shows the meaning of Kindness to relatives in Islam and how best a Muslim can relate with his relatives with kindness. 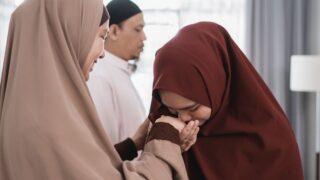 The duties towards one’s parents