Prostration in Some Sports 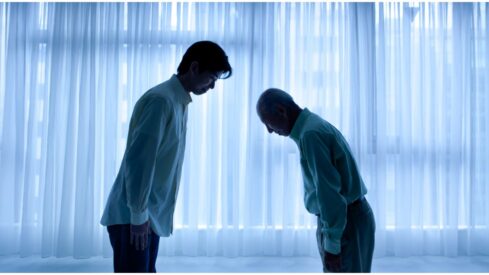 Muslims should be strong and well-established in all fields of knowledge, science, art, sport, and so on. For sure, a Muslim needs to have a balance in whatever he does and never goes to any extremes in his actions and beliefs.

Regarding prostration in some sports, you should refrain from making sujud and let it be known to your trainers that your religion doesn’t allow you to bow or make sujud to anyone other than Allah. This gesture from you would be a way of highlighting some of the principles of your religion to those people who ignore it and have no idea about its beautiful and balanced teachings. It is hoped that your trainers would respect your belief and exclude you from doing such an action.

I shall seize this opportunity to say that Muslims in south Thailand requested the king to exclude them from the way ministers and high officers greet him because that way is like performing a real sujud to human beings.

Thanks to Allah, Muslim ministers were exempted and allowed to greet the king in a respectful way. All in all, a Muslim should take this opportunity to introduce his religion in a nice and friendly manner as he does the same when he wants to have a food with a non-Muslim. He would certainly refrain from non-halal food as a respect to the teachings of his religion. 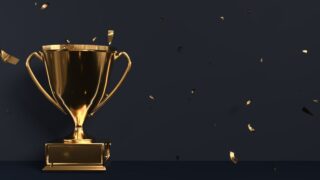 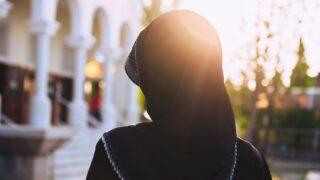 According to some scholars, it is allowed for Muslim women to take off hijab before other Muslim women as well as reputable non-Muslim women. So if this woman is a woman of character and integrity, you are allowed to treat her like anyone else and you can swim in her presence. Muslim parents are allowed 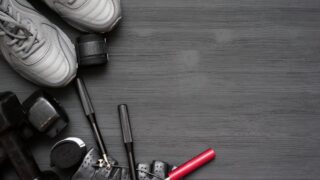 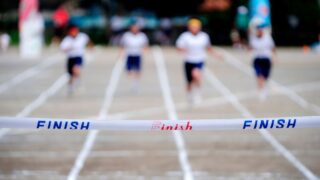 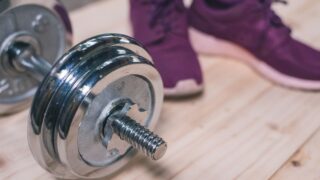 The article details about some features of sports in Islam which were practiced at the early time of Islam, in the time of Prophet.