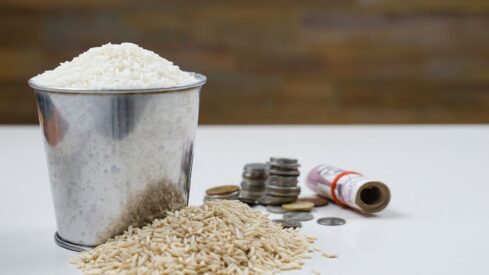 The Prophet Muhammad (peace and blessings be upon him) said, “You see the believers as regards their being merciful among themselves and showing love among themselves and being kind, resembling one body, so that, if any part of the body is not well then the whole body shares the sleeplessness (insomnia) and fever with it.” (Reported by Al-Bukhari)

The word “ zakah ” in Arabic means purification. The giving of zakah (obligatory charity) is the third pillar of Islam. There are two types of zakah: zakat al-mal (charity paid on one’s wealth) and zakat al-fitr (charity paid before breaking the fast of Ramadan).

The Prophet Muhammad enjoined zakah on those who fast to purify them from any indecent act or deeds. It is a sort of purification of the soul on the individual level, a cure against miserliness, and a social safety net. The rich are obliged to come in contact with the poor and the poor with the even less fortunate.

This contact between the various levels of society helps to create a real bond of brotherhood in the Muslim community. Zakah provides for the poor and spares them the humiliation of asking for charity. The Prophet Muhammad said, “Fulfill their need on this day” (that is, on the day of `Eid).

Zakat al-fitr is obligatory on every Muslim, rich or poor alike, young and old, because every Muslim needs this purification. The head of the household must pay for every member of the family, even for the newborn.

This concept of charity and generosity is central to the message of Islam. In the Qur’an, the believers are described as what means […those who spend (of that which Allah hath given them) in ease and in adversity] (Aal `Imran3: 134)

Allah is more Merciful than His wanting us to punish ourselves with hardship, pain, self-imposed weakness and heaviness.