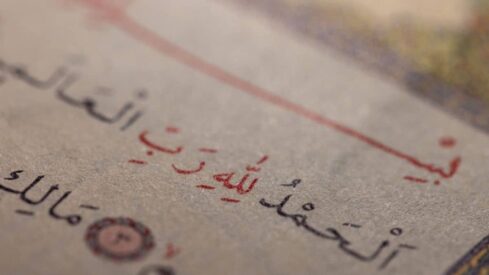 What deed is better than giving gold and silver? According to the Prophet Muhammad (peace and blessings be upon him), it is dhikr, which means remembrance of Allah (God).

Dhikr is a form of worship that comes after the ritual Prayer (salah) and reading Qur’an in importance. While salah has to be performed at certain times and under certain conditions of purity, dhikr can be made any time, any place. It can be done by repeating certain formulas to extol and praise Allah, or it can be just thoughts of Allah in one’s heart.

Islam does not require anyone to torture himself in order to reach a high stage of spirituality. Nor does he have to shun everything of this world. Rather, one can be close to Allah (God) by frequently remembering Him with his lips and heart, even as he is busy with his daily tasks.

Dhikr can also take a more distinct form such as tasbeeh, which is extolling Allah. This is usually done by counting on the fingers or on prayer beads (called sibhah) and repeating phrases such as “Subhan Allah” (Allah is Sublime), “Al-Hamdulillah” (all praise to Allah) and “Allahu Akbar” (Allah is Greatest) thirty-three times each. Then the Muslim says, “Laa ilaha illa Allah. Wahdhu. La Shirika lahu. Lahu al-mulk, wa lahu al-hamd, wa hua ‘ala kulli shay’in qadeer.” (There is no god but Allah. He is One. He has no partner. To Him is the dominion and all praise, and He has power over all things.)

Other formulas found in the Sunnah of the Prophet can also be used in dhikr as well. When these formulas are repeated with the lips and also felt in the heart, they are a type of meditation that puts the Muslim in touch with his Lord, strengthens him, and relieves him of stress.