The Companions in Hadith The Prophet (peace and blessings be upon him) praised the Companions and warned Muslims against attacking or insulting them. For example, Al-Bukhari, Muslim, and other traditionalists relate from Abu Sa`id Al-Khudri that Allah’ s Messenger warned

This is certainly so, because they accepted Islam and preached and protected it when circumstances were most severe. Besides, according to the rule “the cause is like the doer,” the reward gained by all Muslims until the Last Day has been, and will be, added to the record of the Companions, without, of course, diminishing anything from the reward of the doers themselves. Had it not been for the efforts of the Companions to spread Islam, to convey it to the peoples of the world, no one could possibly have known of Islam or, therefore, of being Muslim. So, all the Muslims coming after the Companions should feel indebted to the Companions and rather than thinking of criticizing them, should pray for them as the Qur’an teaches us to.

(As for those who came after them, they say, Our Lord, forgive us and our brothers who preceded us in belief, and put not into our hearts any rancor towards those who believe. Our Lord, surely You are the All-Gentle, the All-Compassionate) (Al-Hashr 59:10).

Fear Allah; fear Allah and (Refrain from using bad language) about my Companions! (he said it twice) Do not make them the target of your attacks after me! Whoever loves them, loves them on account of his love of me; whoever hates them, hates them on account of his hatred of me. He who maligns them, has maligned me, and he who maligns me, has maligned Allah, and it is embedment that Allah punishes those who malign him.

As recorded in authentic books of tradition, including Al-Bukhari and Muslim, Allah’s Messenger (peace and blessings be upon him) declared

The time of the Companions and the two succeeding generations, was the time of truthfulness. People of great righteousness and scholars of utmost exactitude appeared among those first three generations of Islam. Among the later generations were many who told lies and perjured themselves in order to reinforce false beliefs or for worldly aims.

Whoever desires to follow a straight path, should follow the path of those who passed away. They are the Companions of Muhammad (peace and blessings be upon him). They are the best among his Ummah, the purest in heart, the deepest in knowledge, and the farthest from false display of piety. They are a community whom Allah chose for the company of His Prophet and the conveyance of His religion. Try to be like them in conduct and follow their way. I swear by Allah, the Lord of the Ka`bah, that they were on true guidance.

As recorded by At-Tabarani and Ibn Al-Athir, ‘Abdullah ibn Mas`ud, who was among the first to embrace Islam in Makkah and sent to Kufah as a teacher by ‘Umar, said

You may excel the Companions in fasting, praying and in striving to worship Allah better. Yet they are better than you. For they give no heed to the world and are most desirous of the Hereafter. 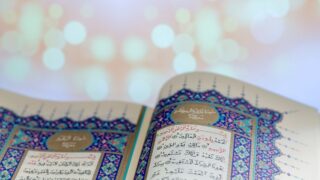 The Qur’an as a Motivator of Change

The Qur'an reforms the character and remolds it into a new form that is loved by Allah. 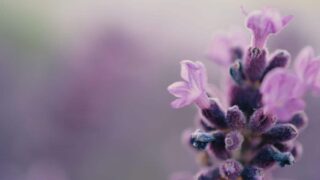 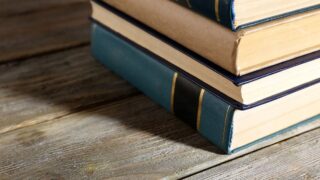 How Many Companions Do You Know?

The article addresses the importance of learning the story of companions and their commitment in the struggle to spread Islam to the world.