Common Mistakes made while Standing on `Arafah 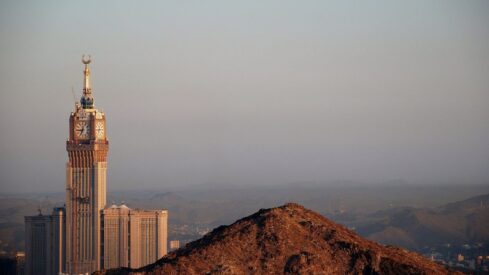