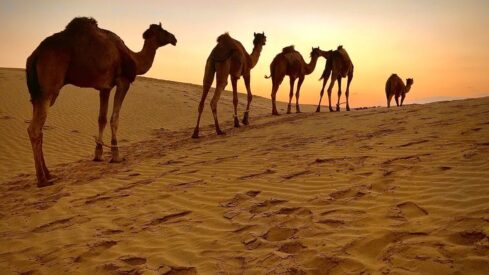 A new year begins. Islamic history is full of days and great occasions that are good to celebrate – taking from them that which guides us to the right path in difficult times.

The noble Hijrah from Makkah to Madinah is one of the grandest events in the history of Islam. Prophet Muhammad, peace and blessings be upon him, gives us through the two migrations – the first Hijrah of the Muslims to Ethiopia and his own to Madinah, then called Yathrib – many lessons and examples. He teaches us that change requires hard work and sacrifice.

When the followers of the Prophet were harmed in Makkah and could find no one to champion them and feared sedition, the Prophet reviewed all the countries of the neighboring world for a place to command them to migrate to. If they went any region in the Arabian Peninsula they would be returned to Quraysh. Persia was overlooked because the Persians were idolaters, and the Romans, though people of the book, were known for being tough and tyrannical. The Prophet thought Ethiopia would be the best. He ordered the companions to migrate to Ethiopia. “Go to Ethiopia,” he told them, “there is a king there who is just.” This Hijrah was termed the migration to the abode of safety, while the migration to Madinah was termed the migration to the abode of belief.

We thus learn from the Prophet that when we plan for something we should make our plans considering all aspects of the situation. He planned for the method of travel, the provisions and who would lead the way. When everything was meticulously planned, he put his faith in Allah.

In the grand welcome the Prophet received upon arriving in Madinah we find lessons and examples. For the people of Madinah welcomed him and the immigrants with great hospitality, knowing that they would have to share with the immigrants their money and homes and become their family – for the immigrants had left their families behind in Makkah – and asked rewards only from Allah. In this way, the Prophet achieved brotherhood between the Ansar (helpers of the Prophet) and the Muhajirun (migrants), and they became an example of the depth of belief.

The lessons and examples in the life of the Prophet and the Hijrah to Madinah should not simply be seen as a historical story to enjoy reading or hearing but one that we should consider a model for our own actions, so that we may truly be one of his followers.

O! Lord, do not deny us the joy of looking upon Your noble face for our failings or the intercession of the Prophet or Heaven. 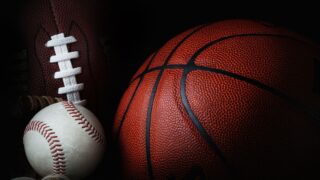 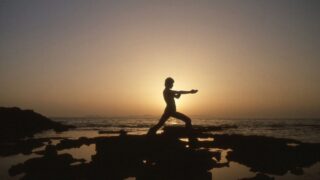