Keeping Connection with God during Menstruation 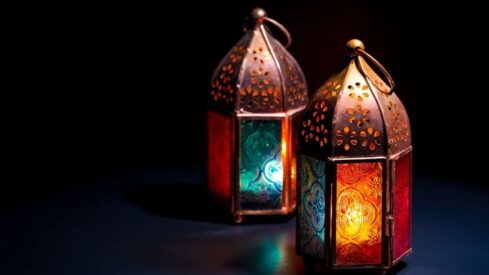 It is often difficult for a Muslim woman to understand why she is unable to make salah (ritual prayer) for five days or so. Many may feel that it is a limitation on them due to their gender. Others may misunderstand this, and think that they can not engage in any Islamic activities through the duration of their menses.

This is simply not so. Many women suffer from extreme cramps, heavy bleeding, nausea, headaches, and other maladies during their cycle. It is truly a sign of the mercy of Allah Almighty that we are excused from prayer during this time. I know more than one sister who would be unable to perform the physical duties of the prayer during her cycle.

In a hadith narrated Abu Sa’id Al-Khudri and Abu Huraira the Prophet said:

“No fatigue, nor disease, nor sorrow, nor sadness, nor hurt, nor distress befalls a Muslim, even if it were the prick he receives from a thorn, but that Allah expiates some of his sins for that.” (Reported by Al-Bukhari.)

When a Muslim woman reads this hadith she aught to be satisfied that Allah Almighty was not unjust with her, simply because she knows that through the days of menstruation she is to be rewarded for her patience on the fatigue she is experiencing. She will be rewarded as if she had done all her creedal duties without any loss.

On the other hand, Islam does not ask the Muslim woman to give up her spiritualities or pursuit of Islamic knowledge during this time either. While it is true that she cannot perform ritual prayers, Tawaf (circumambulation of the Ka`bah) and fasting; however, she is not prohibited from listening to tapes of the Qur’an, or from listening to someone else recite it. She may even recite the verses to herself silently. She can still pray, through du`aa’ (supplication), and can still repeat the praises of Allah Almighty (perform dhikr during this time as well. There is also nothing to stop her from reading Islamic texts outside of the Qur’an, including hadith.