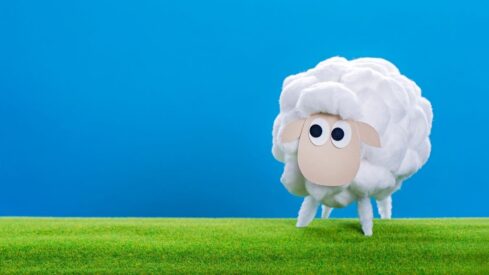 Udhiyah refers to the animal (camel, cattle or sheep) offered as a sacrifice, and it as an act of worship dedicated solely to gain Pleasure of Allah. Udhiyah takes place in the country in which the person offering the sacrifice lives, during the period from after the Eid Prayer on the Day of nahr or Eid Al-Adha until the last of the Days of tashreeq (the 13th day of Dhul-Hijjah), with the intention of offering sacrifice. Allah says: [Therefore turn in prayer to your Lord and sacrifice (to Him only).] (Al-Kawthar 108:2)

He also says: [Say (O Muhammad): ‘Verily, my prayer, my sacrifice, my living and my dying are for Allah, the Lord of the Alameen (mankind, jinn and all that exists).] (Al-Anam 6:162)

[And for every nation We have appointed religious ceremonies, that they may mention the Name of Allah over the beast of cattle that He has given them for food. And your God is One God, so you must submit to Him Alone (in Islam)…] (Al-Hajj 22:34)

Udhiyah is a confirmed sunnah (sunnah mu’akkadah) according to the majority of scholars (some scholars say that it is wajib or obligatory; this will be discussed in more detail below).

The basic principle is that it is required at the appointed time from one who is alive on behalf of himself and the members of his household, and he may include in the reward whoever he wishes, living or dead.